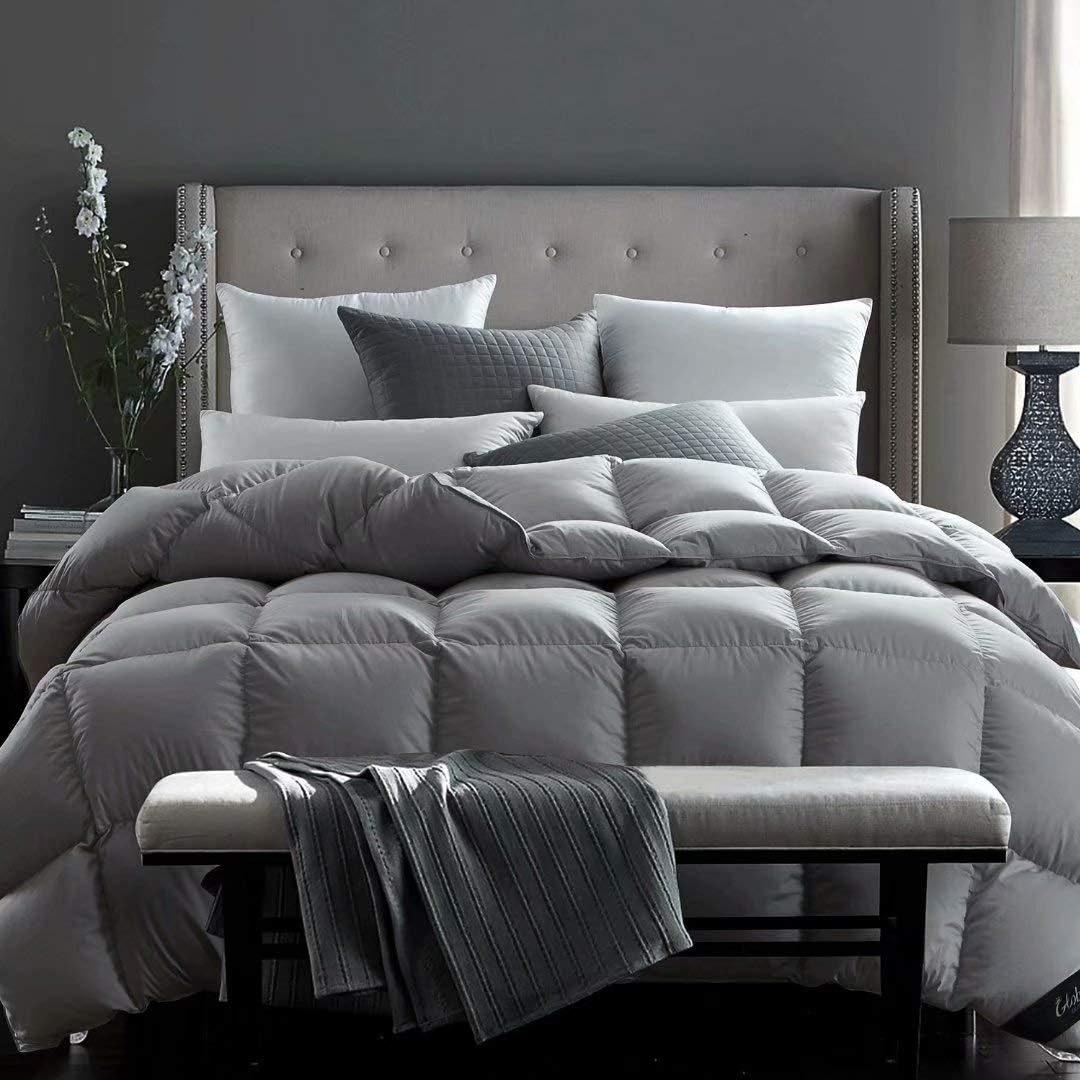 Globon Bedding since 1998, is always committed to making better down products, while giving top priority to environmental protection and sustainable development. This is made possible by the easy availability of the premium raw materials and the most advanced technologies to do product re-processing and upgrading. Today people's tastes, life styles and attachment to families are being reshaped by technological revolution in this world of ours. It is our goal to make such down products as to bring you a most natural and healthy life style.

Suprelle Fusion : blend 51/49 the most suitable high quality down-like polyester Suprelle Cocoon which is invented and produced by ADVANSA, with similarly high quality down. The mixture is remarkably similar to down in its look, feel and performance.

The fill power is around 650, you can enjoy the same or even better cozy of all down comforter can offer by Suprelle Fusion comforter.

Just for your health and comfort.