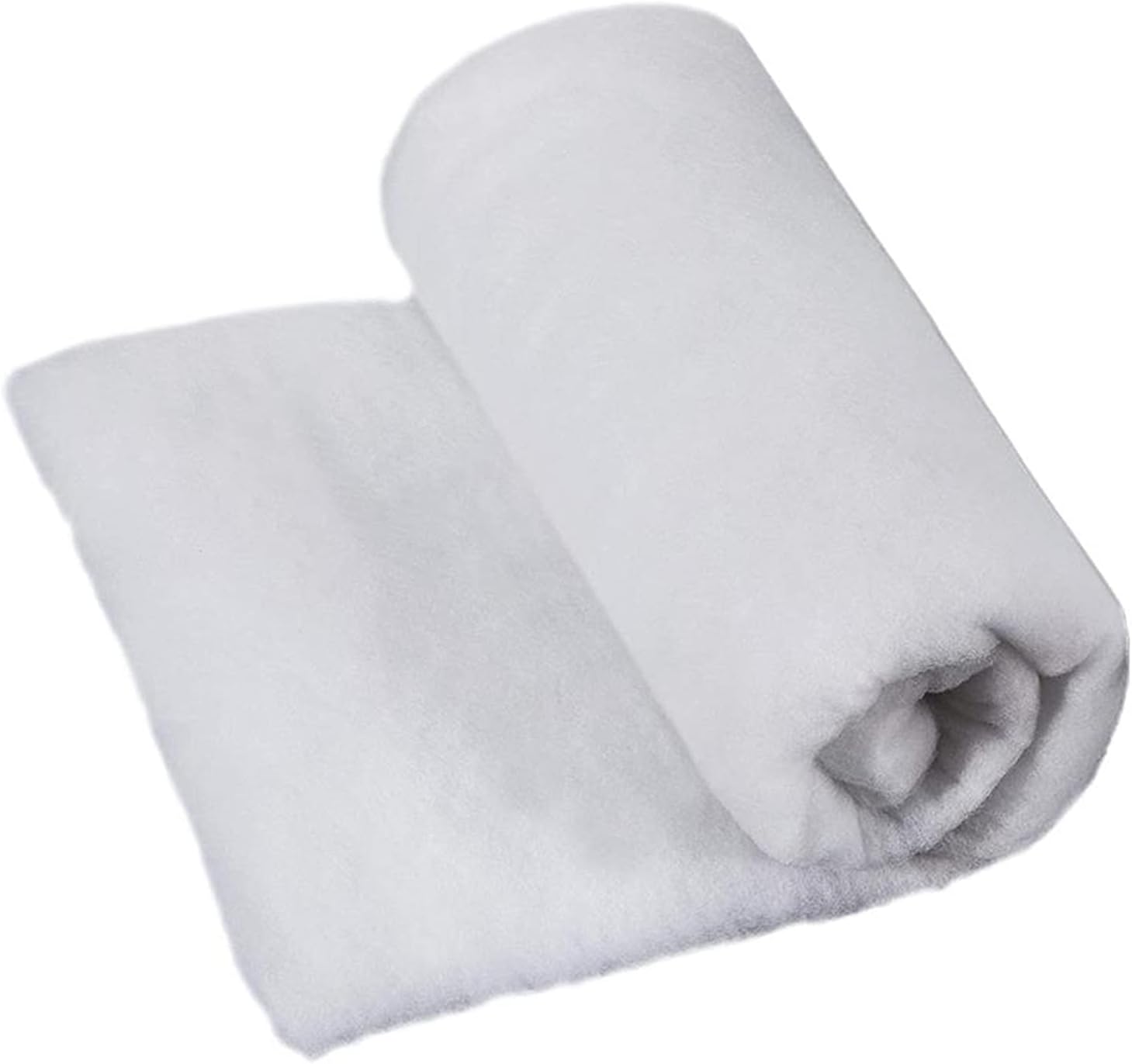 Bullet points:
The package includes: 1 piece of artificial snow blanket about 1.5 x 1 meter thick, which is very suitable for Christmas tree and country decoration.
Safety material: made of flame-retardant material, thermally bonded, safe to use.
Holiday decoration: It can be used as a snow screen, snow flakes, background or ground snow, tree skirts, snow scenes, center parts, holiday resort displays, Christmas throws or decoration holiday chairs as needed.
Taking winter as the theme: If you want to build a new snow town, do DIY projects with children, need a cold Christmas background, or look for a snow blanket suitable for those holiday cards on your mantle, then our snow cover is very good Choose, use this exquisite and durable snow blanket roll to decorate your living room, kitchen, dining room, office, etc.
Easy to use: This fluffy fake snow blanket is ready to use out of the packaging. You don't need to add, mix or cut anything, which saves time and does not mess up cleaning."br"Descriptions:"br"Material: artificial cotton"br"Size: about 1*1.5M"br"Color: White"br"Package included:"br"5*Christmas Snow Cover Blanket