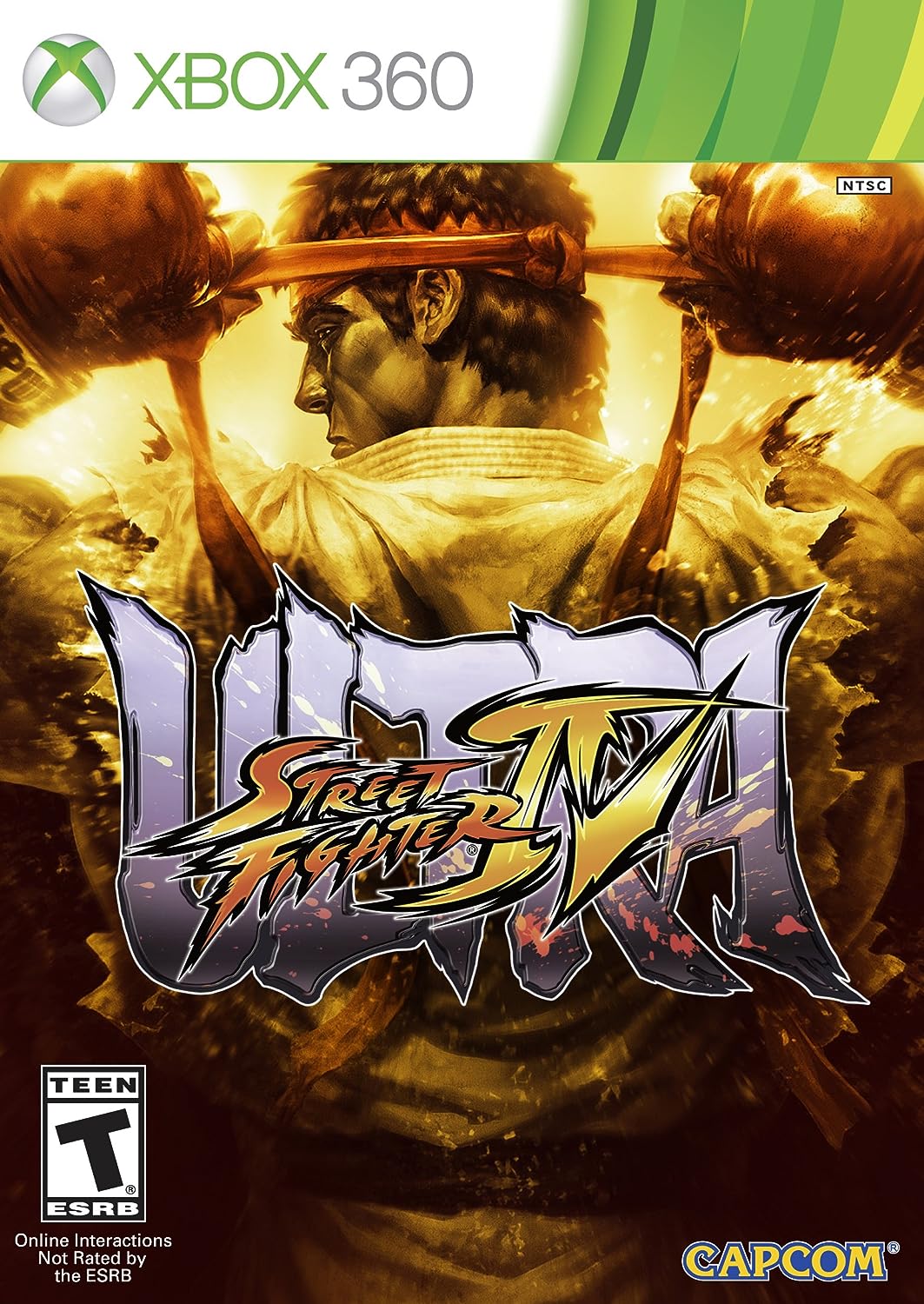 Note: The following statement was approved by the  English Department as a whole. As such it is a departmental statement and should not be taken to represent the personal opinion of every single member of the department.

The UH English Department recognizes the necessary work being done by Academic Labor United to organize for better labor conditions for graduate student workers (graduate assistants, research assistants, and teaching assistants). The Families First Coronavirus Response Act requires the University to provide employees–including GAs and lecturers–who are unable to work from home with paid sick leave and expanded family and medical leave for specified reasons related to COVID-19 through December 2020. However, as we enter times of increasing hardship, especially for those working as adjuncts or GAs.

We support the demands being made by Academic Labor United, including for sick leave that extends beyond Covid-19. As we prepare to teach face-to-face this fall, we recognize ever more clearly that the need for sick leave and collective bargaining rights, as well as for guaranteed mental and physical health care, is a matter of public health and safety, as well as a way to support graduate students’ basic needs and well being.

We further urge the University Administration to take into account the similar needs of adjunct faculty, including for comprehensive health care and sick leave.

Click below to watch our undergraduate showcase, English Represents!

Click here for more information and to order directly from the publisher at a 30% discount with code SS21.