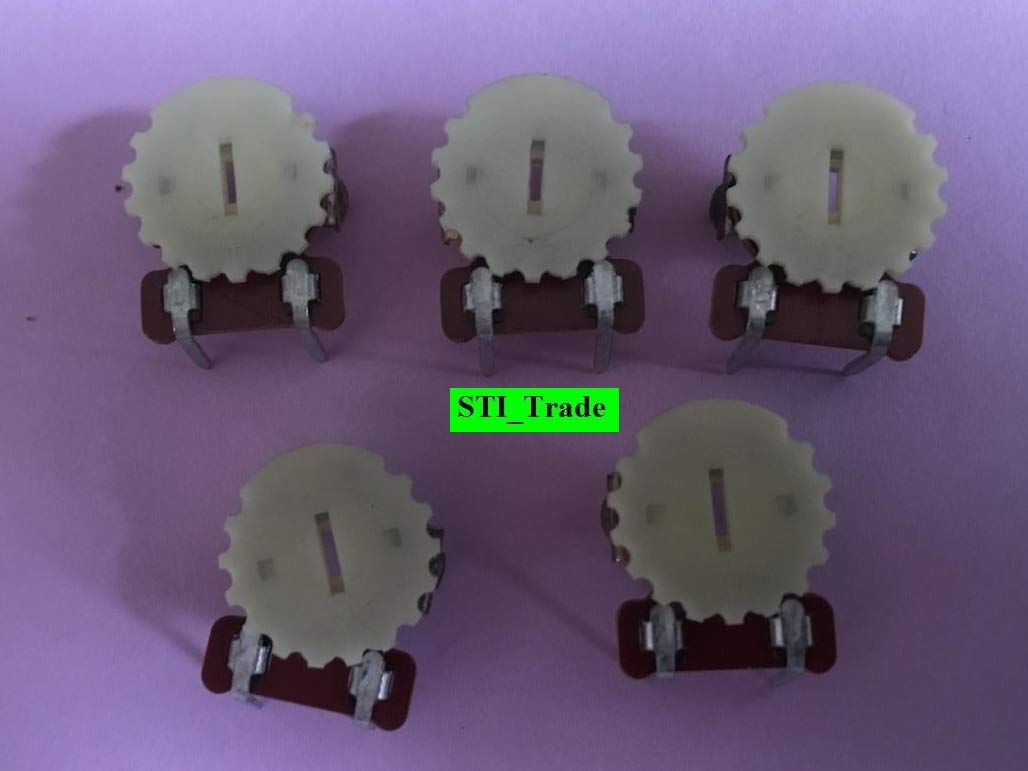 Vintage Images Childe Hassam's The Avenue in The Rain 1852 - Enh