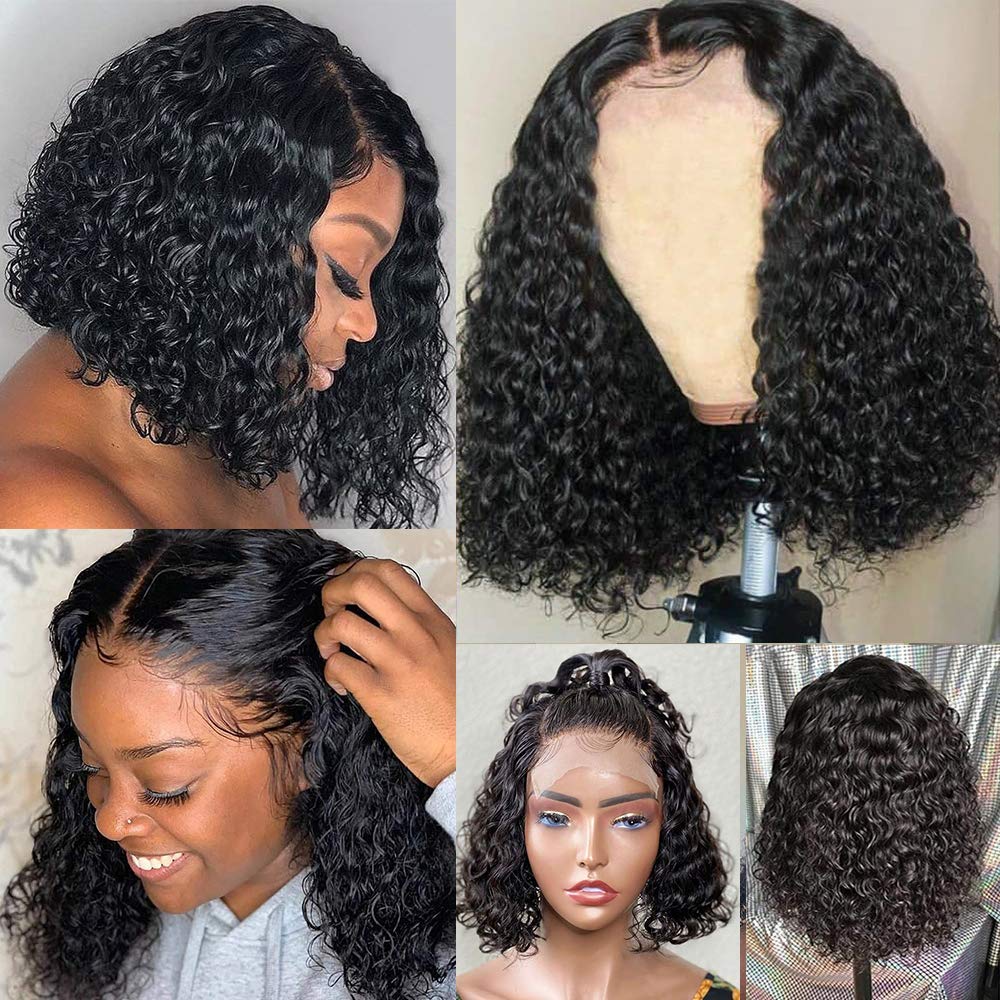 (2)Hair Color :Natural Color, Can be Dye and Bleached.

(6)Cap size: Medium Cap Size available with adjustable strap and combs at back, 21.5-22.5 around size.

(8)Quality: No Shedding, No Tangle,Soft and Silky, Can Be Restyled.Very Natural After Installed .

Q1:Can I Dyed and Bleached The Wig?

1.Yes,the wig can be dyed and bleached

1.Yes,the wig is human hair lace wig, so it could be re-styled through any way, like curling iron, and iron-flat, iron flat please don't exceed 120C°, otherwise the hair would be destroyed.

A: All our wigs use adjustable straps for wig cap and average fit 21.5 - 23.5 inches head circumference, we suggest you follow above steps to measure your head size before your purchase.

How to Measure the Lace Front Wigs and Wig Caps?